About Johnson Crystal Kalu
ABOUT

Popularly known for his inspiring Quotes and Articles, Johnson Crystal Kalu has been a source of hope and motivation to thousands of people.
Growing up a shy, low self esteemed teenager with an intense fear of public speaking, went through a process of Self Discovery #AsIBeganToDiscoverMyself and today with the help of God is a growing Entrepreneur, Motivational Speaker, Life Coach, Computer Programmer/Software Developer and Author of 6 Inspiring Books. 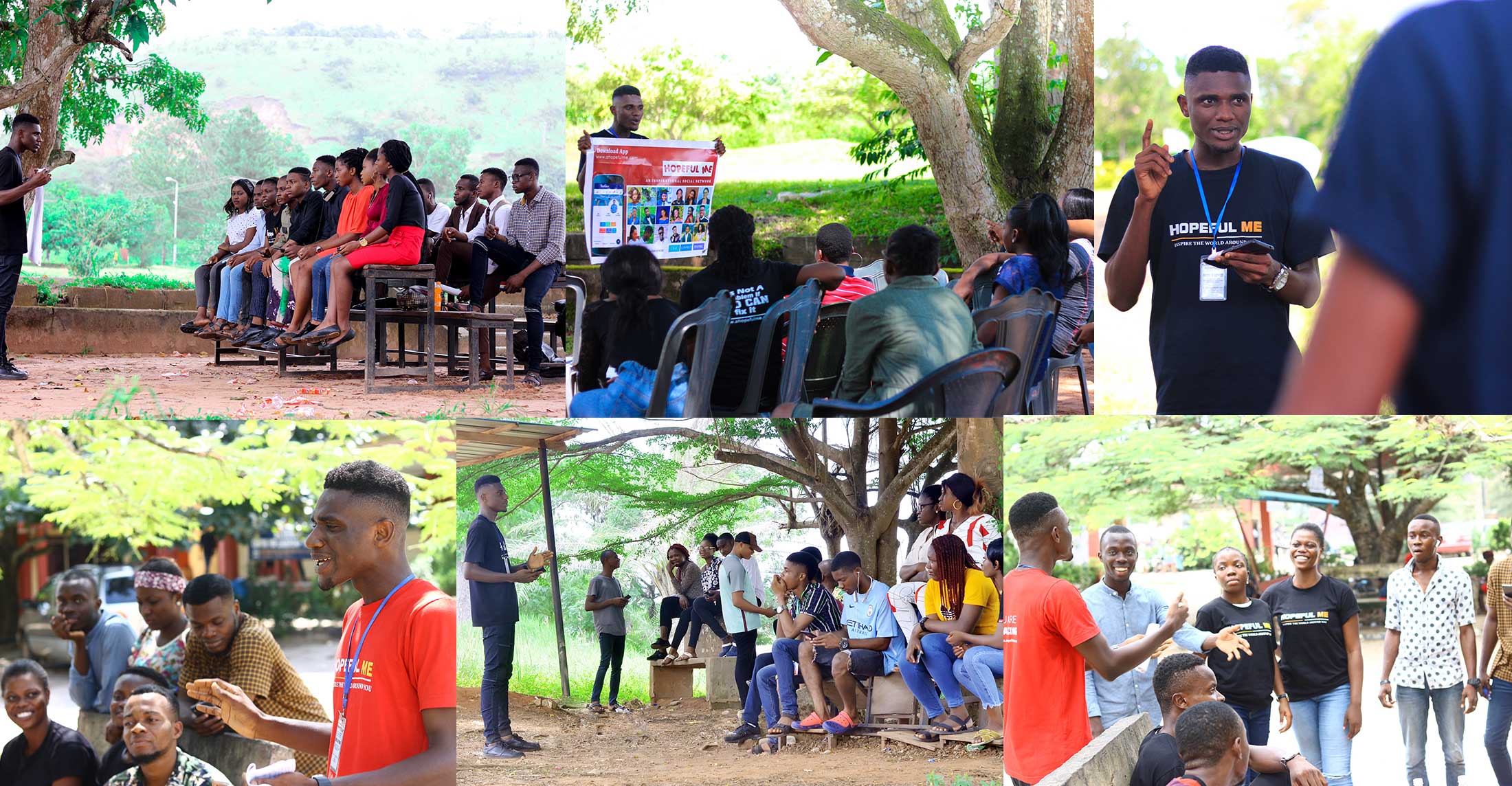 Currently, he is the founder of Hopeful Me an inspirational social network community. 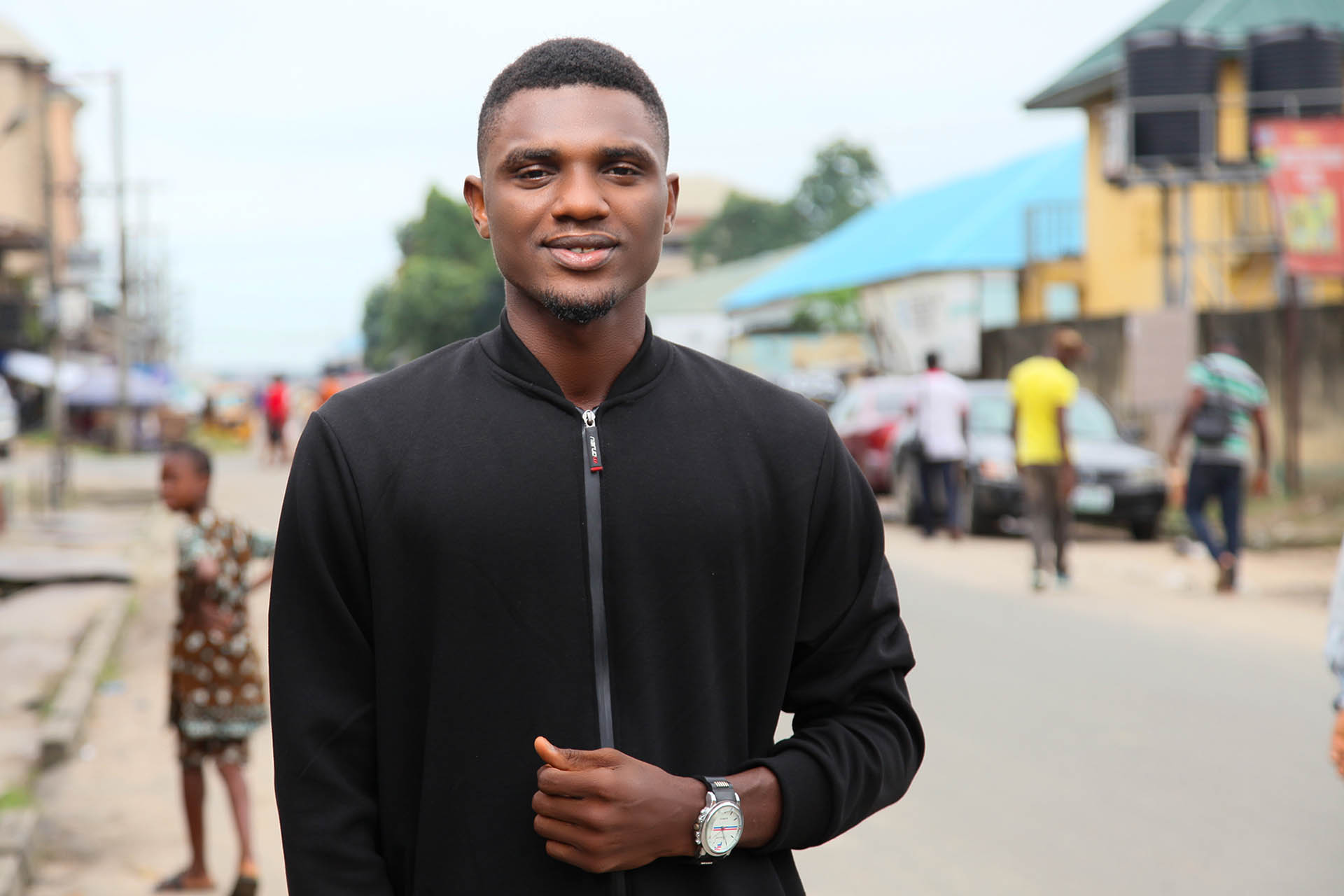 Early Life. Johnson Crystal Kalu is the 3rd out of 6 children of his parents Mr and Mrs Kalu Donatus Ume. He hails from Ohafia Local Government Area of Abia State and grew up with his family in Aba. He completed his Nursery and primary school at Living Word Academy Aba, Abia State. His junior secondary was at Evangel seminary Aba and he completed his senior secondary school at Federal Government College, Ohafia in 2013. 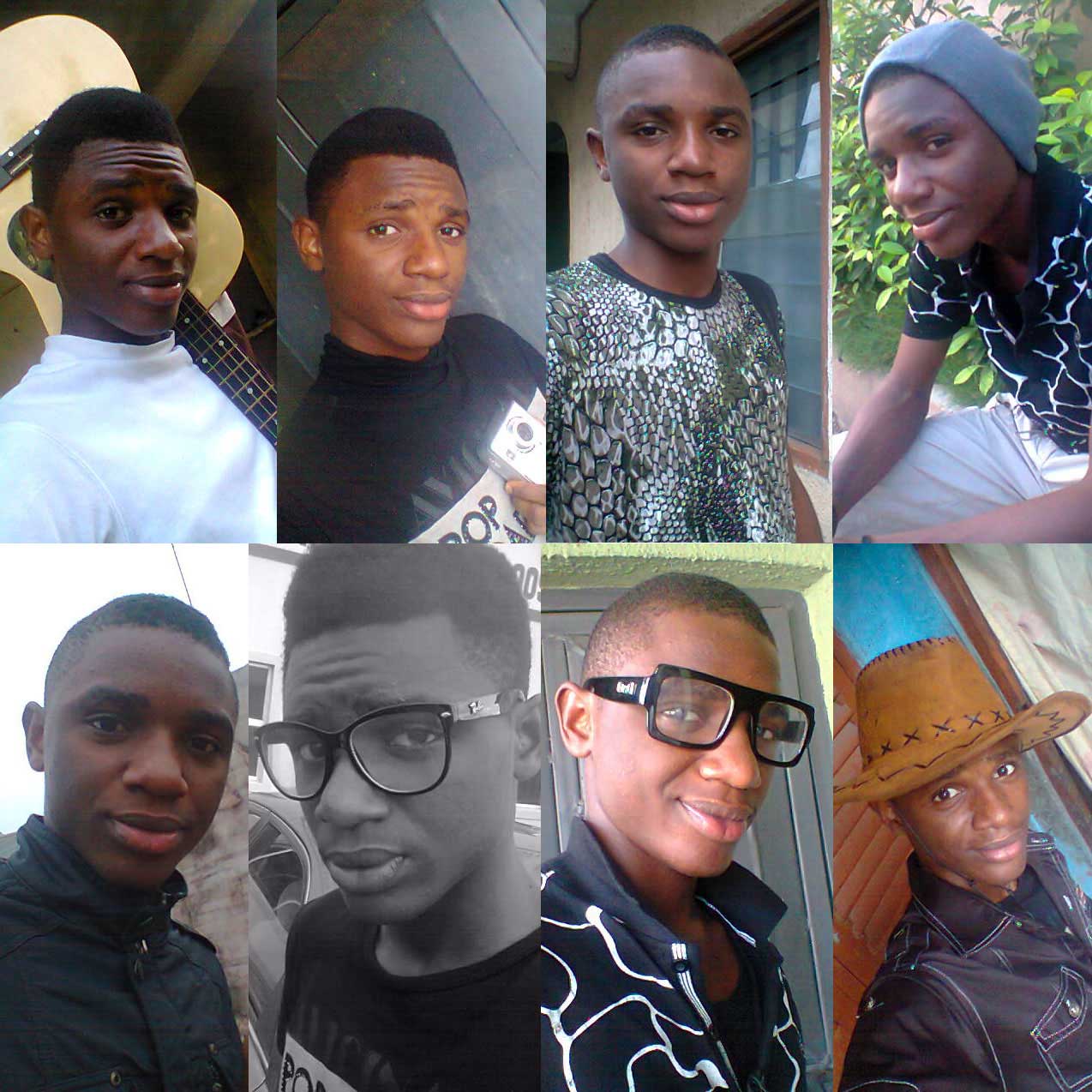 He acquired a Bsc in computer science at Michael Okpara University of Agriculture, Umudike (MOUAU)

And has completed his National Youth Service Corps at Enugu, Enugu state. 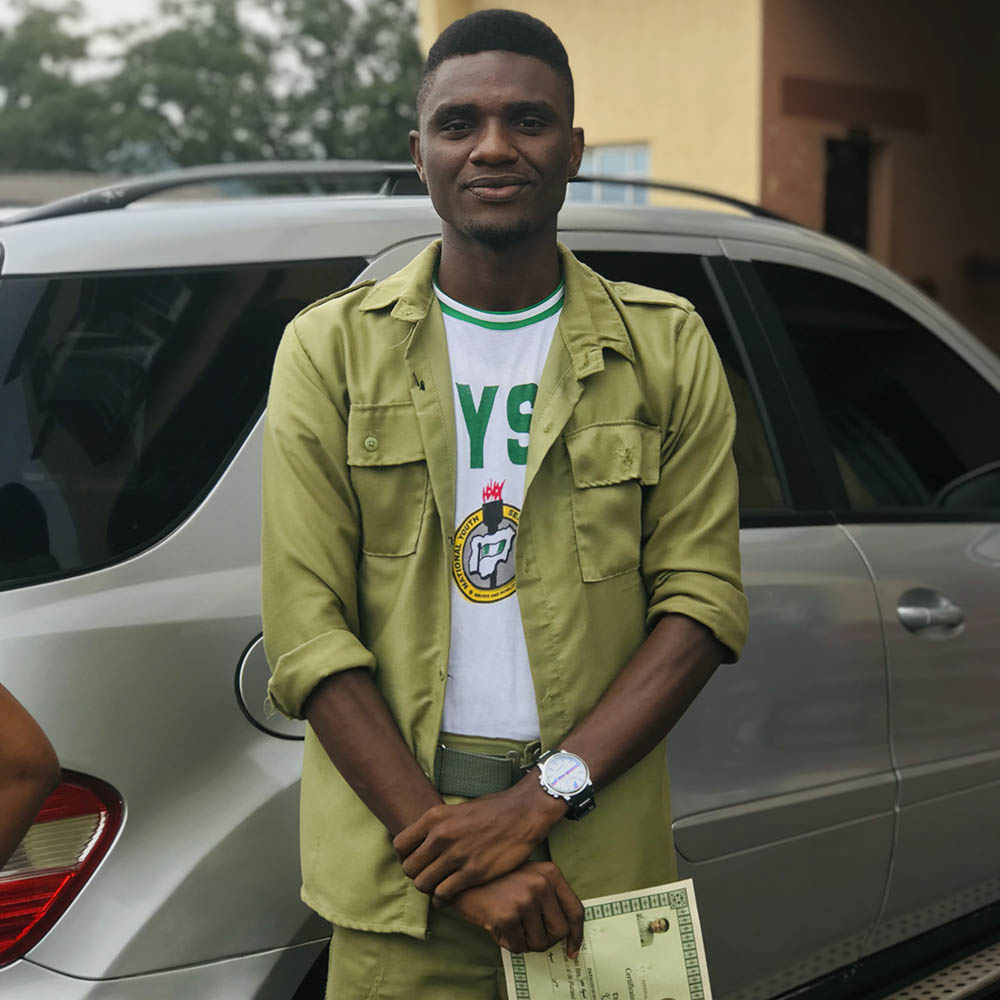 Career Life. Johnson Crystal Kalu during his journey on self-discovery, began writing in 2014 and started motivational Speaking in 2016 after he overcame the fear of public speaking in his 300Level. He began his Web Development Career in 2016 during his Industrial Training. He did his internship at "Our Newroom" a social network website he launched in 2015. As funny as it may sounds, he filled, signed and stamped his IT log book himself and during the day of the defence because of his relatively outstanding performance got a job offer to teach web development for IT students in his department and this gave him a boost in his career. During this same IT period he started some other web projects including an Online Lecture Management System. He stopped Our Newroom a year later and officially started Hopeful Me in 2017. Currently he is the founder and lead developer at Hopeful Me and The Lioness Hub (Lady With Purpose). 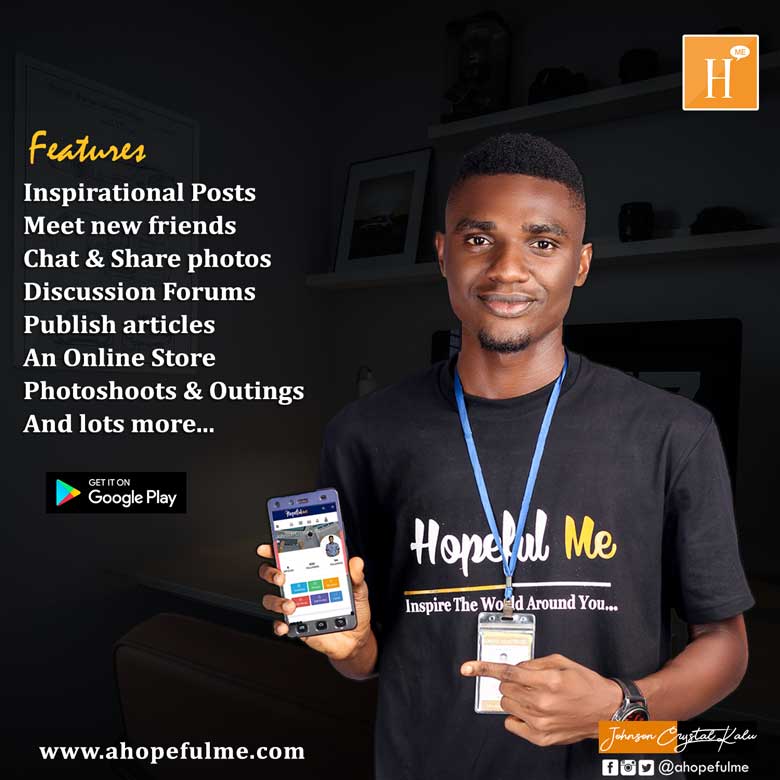 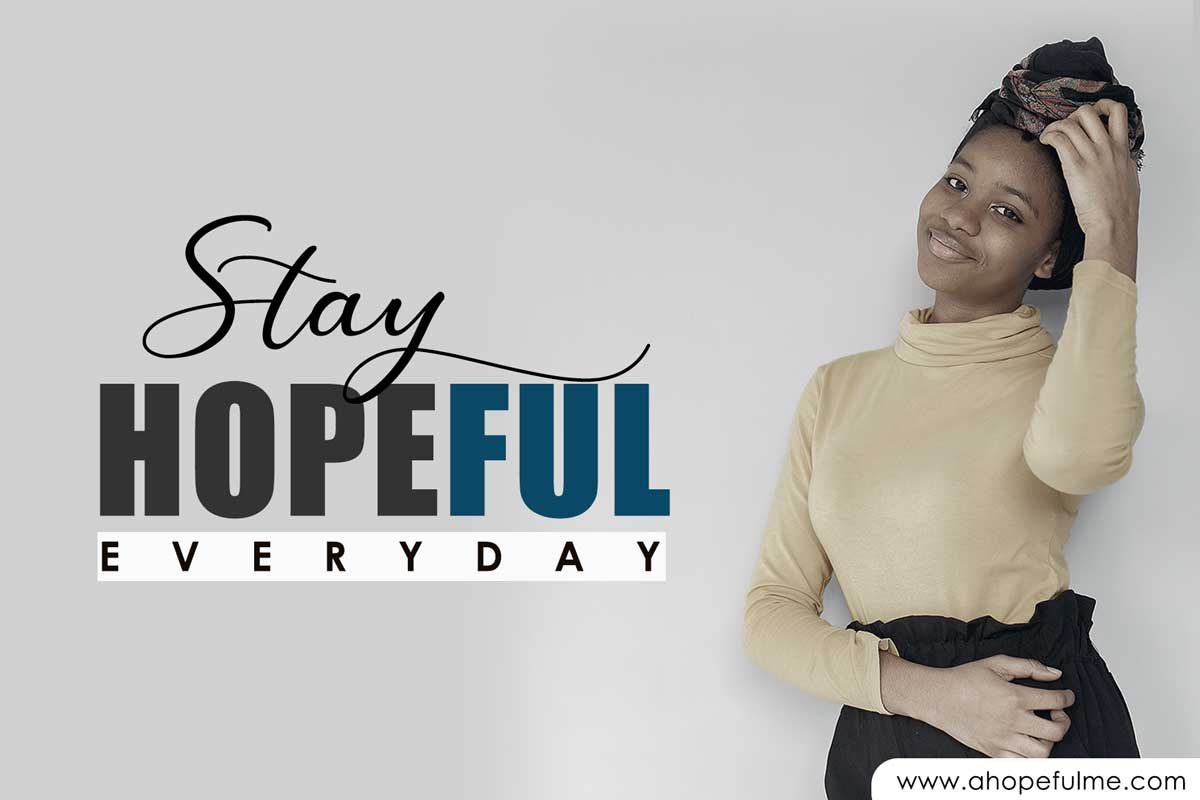 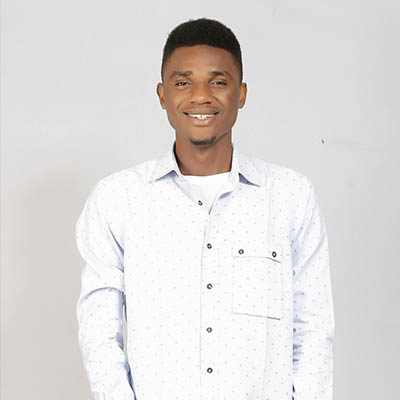 If you like the things i do, You can support me. 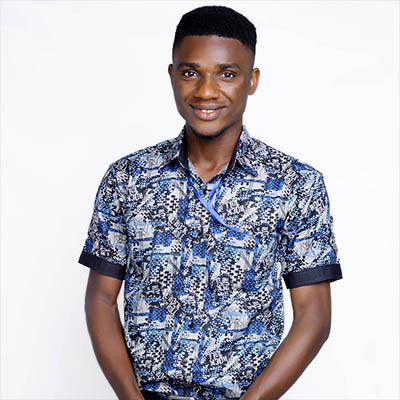 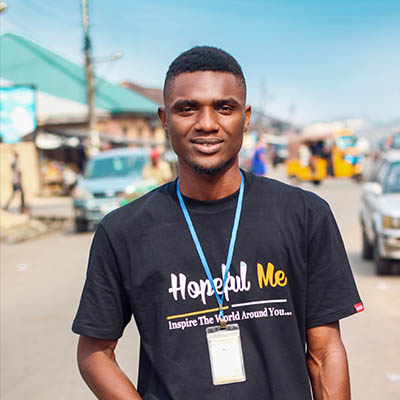 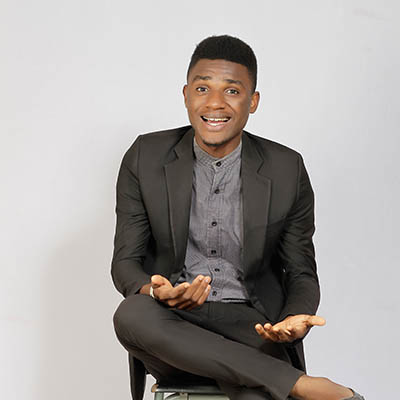